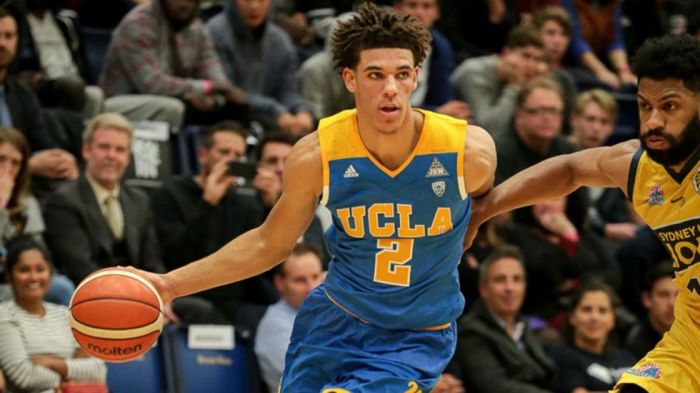 Killa Keem, G “Dot” Fury and I chopped it up for an hour and 12 minutes, discussing a variety of hoops topics.

Since we’re so multi-platform, I decided to embed both the video and audio from Sunday’s podcast. If you aren’t subscribed to both, you’re losing at life. Big time.